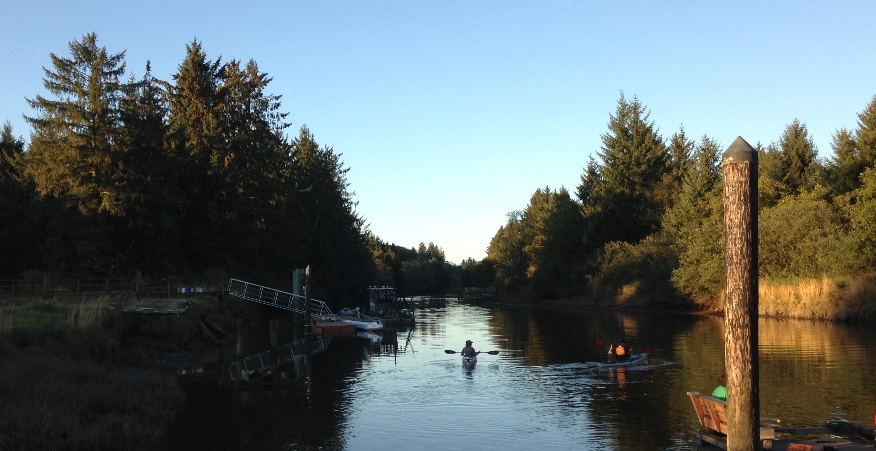 A Scavenger Hunt will be held this coming Sunday, August 7 at 6 pm during the Misa. Children and teenagers: Come and see if you can find the items outside in the church yard. There will be snacks and prizes!

Are your grandchildren visiting this week? Bring them along. Enjoy the service (in Spanish and English) while the kids enjoy the hunt.

Sunday, Sept. 11. Celebrating the anniversary of our “new” building.  See item from Kay Stoltz below.

Celebrating the Life of Donald Yenello 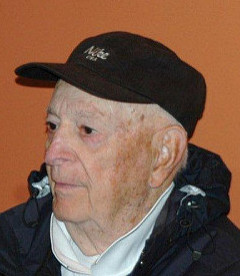 Paterson, NJ the only child of Dorothy Charlotte (Francis) and Donald Thomas Yennello. Donald’s father was born in Caserta, Italy (outside of Naples) and came to American at the age of 8.  His father was an accomplished violinist and theater orchestra conductor. Donald always had an interest in and love of music due to his father’s influence. When Donald was only 4 years old his father died of pneumonia. His mother raised him, as a single mom, admirably during the Depression.

Donald worked for private food service companies first as a manager, and later, as a district/regional accounts manager throughout the metropolitan NY area. He finished his career working for the State of NJ as a food service director at a veteran’s home. Donald felt the veterans deserved the very best and he really enjoyed giving them an exceptional dining experience. 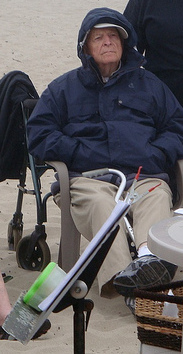 After retiring, Don and Jean moved to Manzanita, OR and became active members of St. Catherine’s. (Photo from beach Eucharist) They belonged to the Pine Grove Community Club and took classes in local history, computers, Master Gardening and Bible Studies. He was a handyman who could build or fix just about anything. He loved browsing hardware stores, lumberyards and CART’M.

Don was a wise, witty and wonderful man. He will be remembered by his family as a person who had an amazing joy for life, a steadfast positive outlook and infinite happiness. He had a beautiful loving heart along with a big genuine smile and a knowing twinkle in his eyes.

All friends, family and community members are welcome to celebrate the life of Donald Michael Yennello. A memorial service will be held at Helvetia Community Church in Hillsboro, OR on August 6th at 11am.

Remembrance and prayers for Donald will be included in the Holy Communion Service followed by a Memorial Garden interment at St. Catherine’s Episcopal Church in Manzanita, OR on August 7th at 9:30am.

Celebrating Completion of Our Church Building

September 10, 2005 marked the completion of the building of our current place of worship. Sunday, September 11 we are reviving a tradition at St. Catherine’s. A potluck is planned to celebrate  St. Catherine’s Anniversary. Bring a main dish and salad or dessert. We will have music from our inimitable Dorene and Karen Sarnaker plus games and story telling: stories of who, what, and how our lovely church came to be. Click here to read a history. If any of you have pictures and or stories, please let Kay Stoltz know.  Kayssurf@gmail.com or 509-993-1381.

A sign up sheet will also be in the foyer of the church. Please invite all who have been associated with St. Catherine’s over the years. It will be an anniversary,  a homecoming and a thank you to all who have supported and cared for our space over the years.

Not Too Late To Join Labyrinth Focus Group 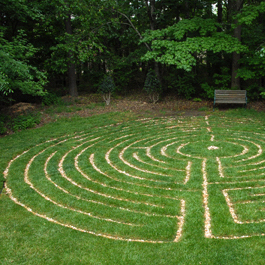 Molly Oliver is convening the Labyrinth Focus Group to study the feasibility of having a labyrinth on the grounds of St Catherine.  All aspects will be considered and you are are invited to participate in the discussion. Contact Molly by email: